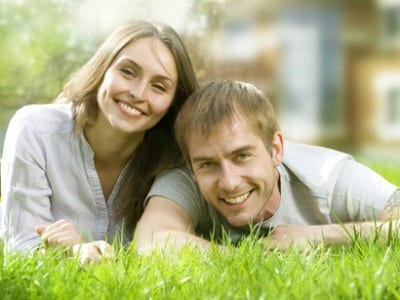 Andre works with a fast rising tech company, he just got promoted to the rank of Regional Branch Manager and decides to move out of his rented apartment and go live on the island in Winter Haven with his girlfriend. He plans on starting a family with his girlfriend. Getting to the Island (his desired location), they find out that his credit score can’t guarantee him the house of his choice. He is dumbfounded because he didn’t know he had run out of cash and the bank can’t help him again because his credit score is below per. His girlfriend is furious, he tries explaining to her, but she’s not taking any excuses and to that effect she ends their 3years relationship on the grounds that he’s not financially fit and doesn’t save. Andre is devastated, doesn’t know what to do, he consequently has to move to a cheaper apartment in Texas.

While surfing the internet one afternoon, He learns of a credit repair company named The credit sorcerer who can help him fix his credit and every other issue concerning his credit. He immediately calls to book an appointment with the company’s head office. Andre successfully secures an appointment. He meets with Antonia, an agent of The credit sorcerer. She educates him about his credit and how to improve his credit score. Antonia makes a promise to Andre that she will see him through the process of fixing his credit, she will not stop until he has a financially stable life. To keep to her promise, they both agree to having several meetings at any convenient location. The convenient location becomes a bar, a nice restaurant, a hotel room and several vacations. The repeated meetings create a chemistry between Andre and Antonia as they fall deeper in love with each other each time they are together.

Antonia uses The credit sorcerer’s platform to settle Andre’s debt, fix and improve his credit score and further help him acquire his dream house in Winter Haven. The love between them at this point is unbreakable, they get married and live together in their newly purchased apartment in Winter Haven.

What is needed to buy a home in Florida?

No comments to show.